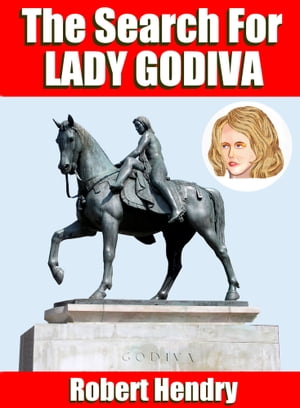 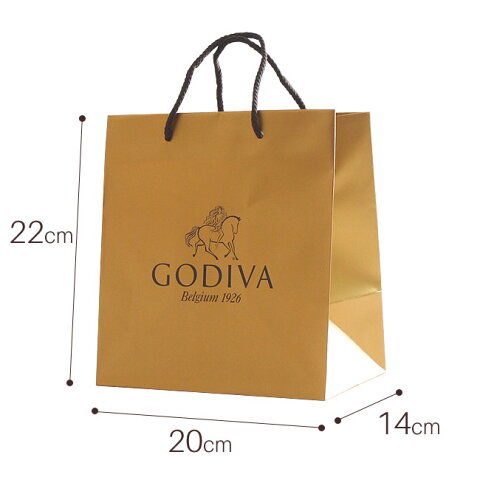 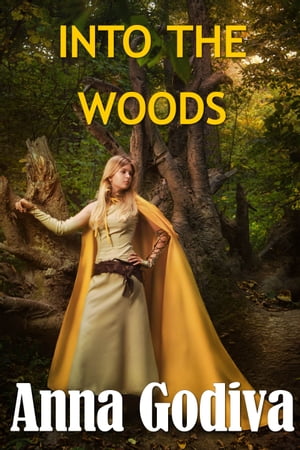 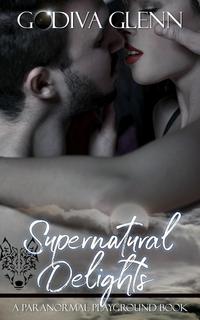 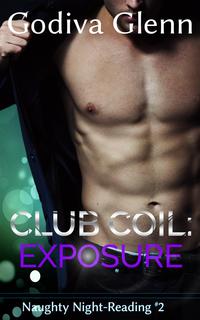 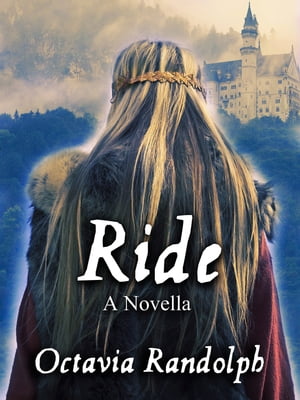 ＜p＞Lady Godiva’s naked ride through Coventry as a protest against oppressive tax entered history! Did it really take place? Historian and Godiva descendant Robert Hendry offers compelling evidence from 1000 years ago that it did! Discover the social and religious background to this famous event and unravel the mystery of where she was laid to rest. 120,000 words + 100 illustrations, appendices.＜/p＞ ＜p＞We all know of Lady Godiva’s naked ride to spare the people of Coventry from taxes imposed by her husband, Leofric, Earl of Mercia. Did an Anglo-Saxon Countess who was married to one of the most powerful men in England really strip off her clothes and do as her husband demanded? How could he make such a bizarre demand? Was it true, or was it fantasy?＜/p＞ ＜p＞It may surprise you, but unlike the fictitious King Arthur and Robin Hood, Lady Godiva really did exist! She was born c1004 and died in 1067, and in her day was renowned for her piety and her beauty.＜/p＞ ＜p＞Revered for centuries for placing the good of the common folk before her own modesty, the last couple of hundred years have not been good for Godiva. She was reviled in Victorian times as shameless and as late as 1999, deranged Coventry councillors proposed to expunge her from the City’s image!＜/p＞ ＜p＞The modern controversy is not about her respectability, but whether the ride ever happened. Robert Hendry, the author of 26 historical titles, and descended from the legendary countess, uses research tools he has successfully employed on many occasions in a searching account of Godiva that explores many avenues that have been neglected by previous writers.＜/p＞ ＜p＞We examine the earliest accounts of the naked ride, as the author applies psychological profiling to Godiva and Leofric. If the legend is true, it survived in verbal form for the first 150 years. The author analyses how verbal tradition operated, and its potential accuracy.＜/p＞ ＜p＞He illustrates his point with a fantastic legend handed down in his family for over 300 years that “one of your ancestors wore armour”, a line that sounds like it escaped from a Walt Disney film rather than history! Sitting in a museum on a dull day in 2008, he turned up the 1683 will of a Civil War Era Major-general who bequeathed his bow and quiver, his arms and armor to his eldest son! The was the contemporary documentary evidence that the story was true!＜/p＞ ＜p＞We examine not one but two early Godiva legends, the possibility of distortion or manipulation of the story and Godiva’s remarkable legacy. Her celebrated ride was one minor episode in the life of a pious and compassionate woman. With her husband Leofric, her brother Thorold and her sister Wulviva, she poured her fortune into church building, yet her antecedents are obscure. After a painstaking search of property records to establish patterns, Robert suggests that Godiva was descended from another legendary Anglo-Saxon woman.＜/p＞ ＜p＞Of interest to genealogists and those with a love of family history will be an appendix tracing some of the Godiva lines into modern times. Tens of thousands, perhaps millions of people, if they did but know it, are descended from this remarkable woman whose granddaughter Edith was successively Queen of North Wales and then the last Anglo-Saxon Queen of England.＜/p＞ ＜p＞Although the Anglo-Saxon ‘sun’ set with the Conquest in 1066 and Godiva died not long after, her granddaughter’s descendants married into the new Norman elite, and every reigning British monarch from 1413 has been descended from Godiva, Countess of Mercia.＜/p＞ ＜p＞We visit Godiva’s resting place in the church she founded a thousand years ago in Evesham, but which was dynamited in 1870. A fragment of her church survived the explosion and may well be her burial place.＜/p＞ ＜p＞Read “The Search for Godiva”, and find out what a historian and descendant of Godiva suggests happened a thousand years ago.＜/p＞画面が切り替わりますので、しばらくお待ち下さい。 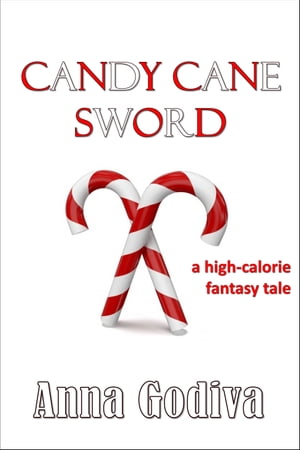 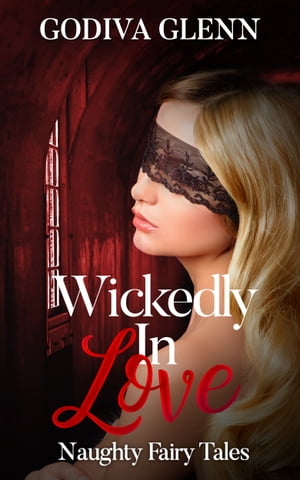 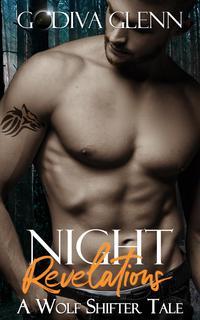 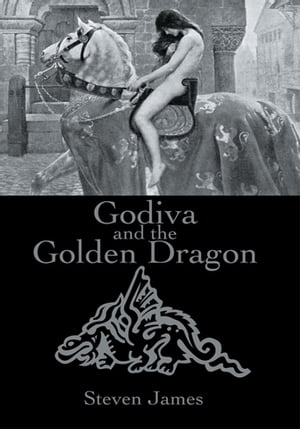 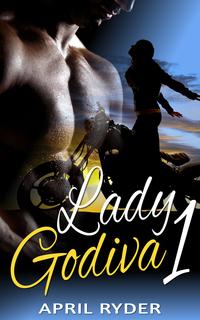